Netflix is Exploring a Live Action Legend of Zelda

Netflix is in the early stages of developing a live action series based on The Legend of Zelda, as sort a "family-friendly Game of Thrones."

The Wall Street Journal reports that Netflix is working closely with Nintendo to develop the show, which, as in most incarnations of the games, will feature a young boy named Link on an adventure to save Hyrule and the titular Princess Zelda.

Take out all the sex and violence from Game of Thrones, and what are you left with? An hour-long show about chasing chickens and smashing pots?

We hate to burst anyone's bubble on this, but there is absolutely no reason to be optimistic about this, even cautiously so. The track record of live action video game adaptations is so thoroughly rotten, that there is slim-to-no chance Zelda will break the mould - it'll likely just be mouldy. Please ask your kids to leave the room, as we're about to share a horrific series of images detailing live action video game adaptations of days gone by.

Maniac Mansion (1990), a show so thoroughly divorced from its source material it's a wonder it was even called a video game adapation. 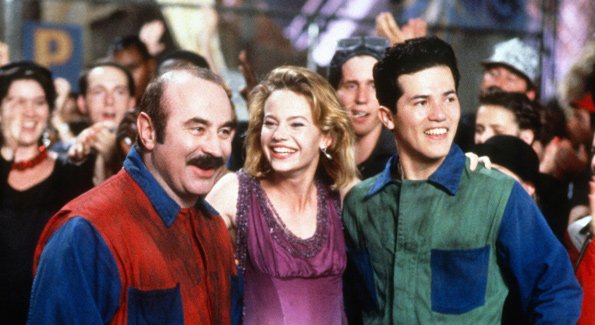 Super Mario Bros. (1993), a flick so bad its stars reportedly showed up drunk on set to cope with appearing in it.

Double Dragon (1994) came out looking like a Zardoz-themed Circus With the Stars.

Street Fighter (1994), featuring Raul Julia in his final role, which is trumped only by Orson Welles's swan song in Transformers: The Movie. Wing Commander (1999). I don't even remember this being a thing. Who is that - Rosie O'Donnell? What is even happening right now? Final Fantasy: The Spirits Within (2001) was technically not "live" action, because it stars dead-eyed 3D puppets from so deep in the uncanny valley that you'll be checking your own pulse by the end of it.

House of the Dead (2003). I suppose I shouldn't disparage something if I haven't actually seen it, but I'm willing to go out on a limb here and say that this movie is awful. Call it a hunch. 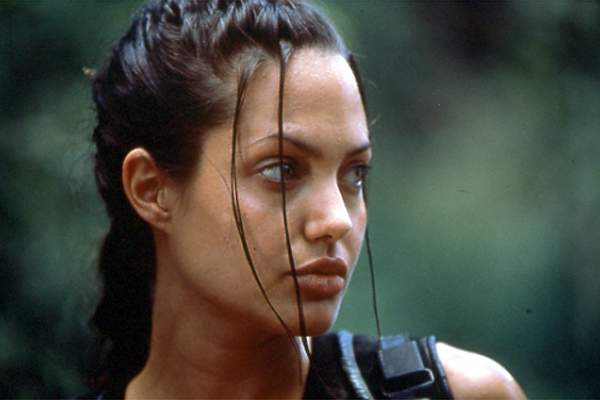 Alone in the Dark (2005), starring Tara Reid, and an extremely post-Heathers Christian Slater. 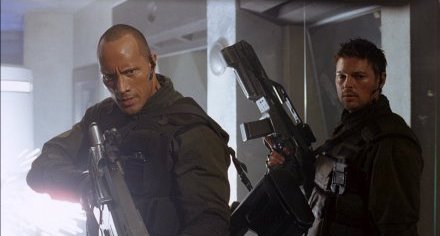 Postal (2007), which may be the only adaptation on this list to improve on its source material. And that's really, really not saying much. BloodRayne (2005). Ben Kingsley once won an Oscar for Gandhi, you guys. Hitman (2007), not to be confused with that Smashing Pumpkins video.

Max Payne (2008), the title of which also describes the experience of watching it.

The Resident Evil franchise (2002-2016), the third installment of which features Mila Jovovich running down the side of Toronto City Hall as it explodes.

Well... wasn't that refreshing? Now, hands up: who's still excited for a live action Legend of Zelda?

It's Dangerous to go Alone